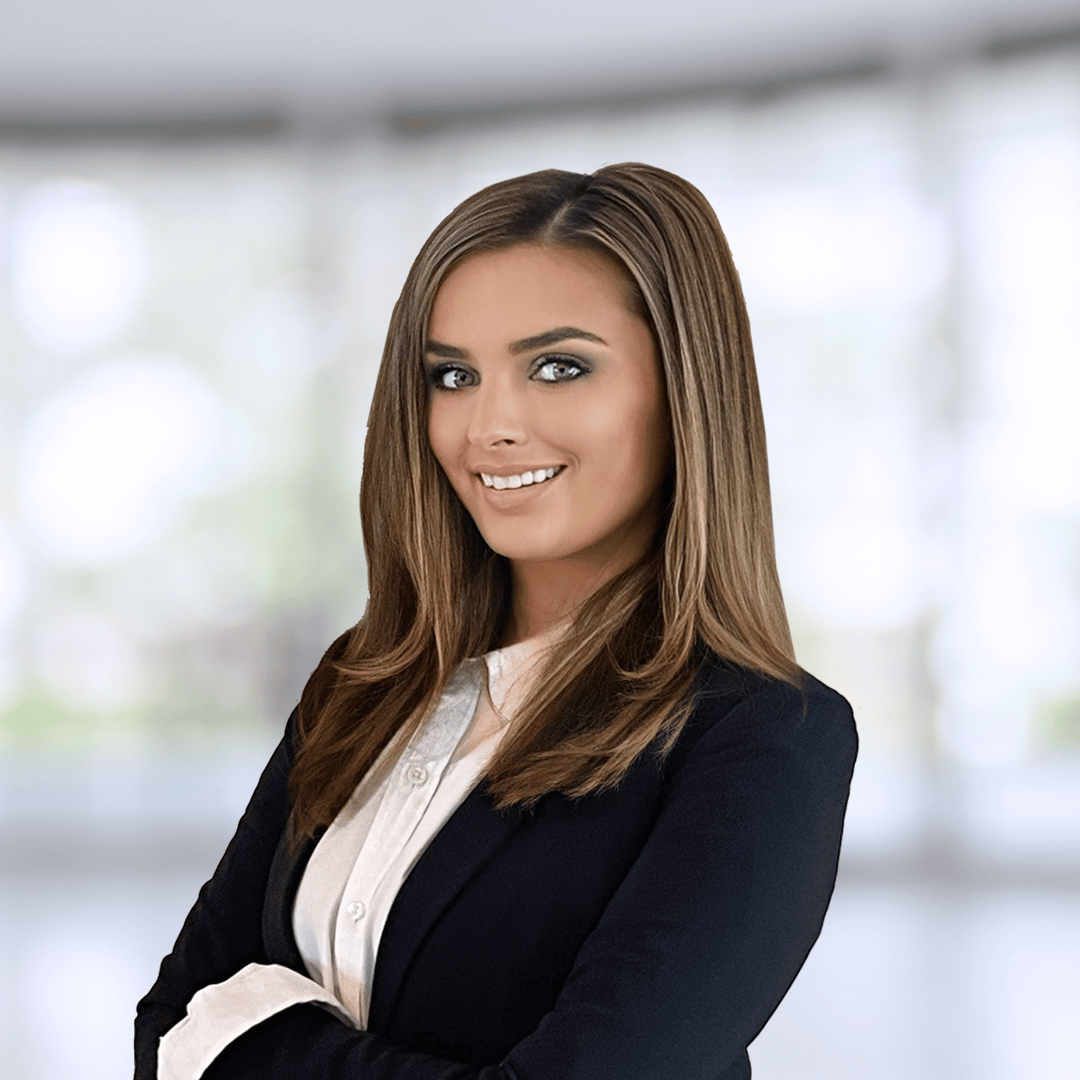 A serial entrepreneur with five exits to her name as both a founder and intrapreneur, Brianna works with AI Fund’s building team to create new companies. Coming to AI Fund from Amazon, where she led product development in its Robotics AI group, Brianna has a deep background in AI and building successful startups.

When working with founders, she advises them to focus on the problem space generally instead of a specific solution.

“I index on founder over idea and I index on problem over solution.”

“More than anything, I look for passion in founders,” she says. “But that passion has to be directed around the problem space. Passion around a particular solution can lead to blinders and missed opportunities if they have to pivot later.

She started her company building journey while working as a teenager as an executive assistant for a small management consulting firm. At the time, the business was struggling and Brianna saw an opportunity to turn it around. On top of her assistant day job, she took on the role of building new consulting practice areas in data science and AI, rapidly growing the company from $8 million to $40 million in annual revenue and then orchestrating an acquisition for more than $100 million.

From then on, she had the company-building itch.

Her next venture was a video game company. The game they developed got poor reviews, but the AI tech built into the backend got the attention of Activision Blizzard and they acquired the company.

“From there, I changed my operating model,” she says. “I didn’t want to start off with the product. Instead, I would start a service-based company around a particular niche and hire out developers as consultants to major players in the industry. They would gather insights on the problems facing the industry. During this research phase, the company is profitable because the team members are on billable projects while I’d go to the problem space and start working on potential solutions for it. Once the product was ready, those companies we were working with would usually fight to acquire the company and product we had just built.”

Brianna went through this cycle several times, building and selling three more companies, including one that the NSA purchased in an IP acquisition.

Outside of work, she enjoys traveling, cooking, reading, and attending concerts with friends.

She holds an MBA from Duke University and a bachelor’s degree in information technology from Georgia Southern University. She began PhD coursework in human centered computing at Georgia Institute of Technology.