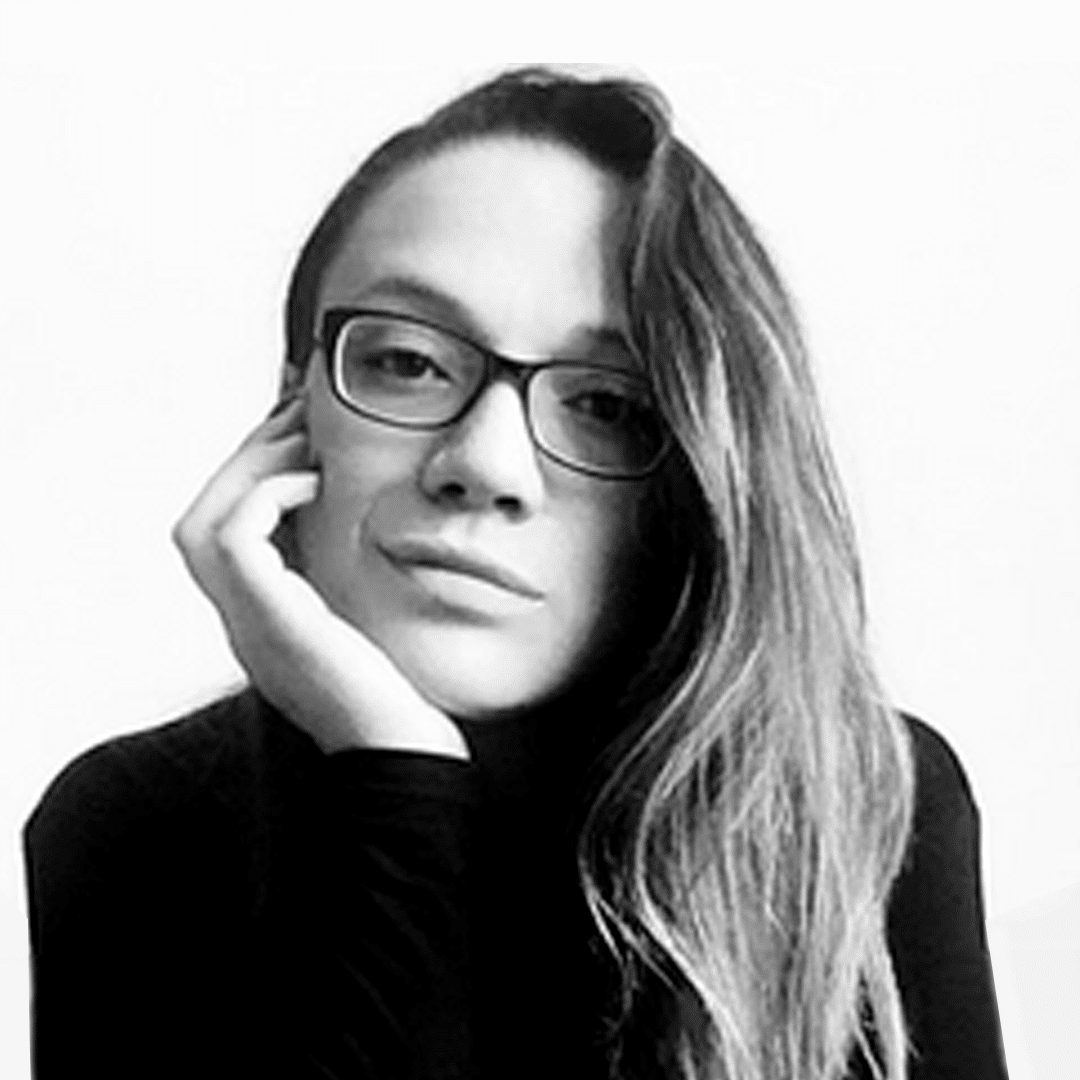 She brings more than a decade of recruiting experience to bear as she assembles teams of leaders, ML engineers, and other roles. Prior to joining AI Fund, Estephania has led LatAm recruiting teams for a variety of tech companies and startups in Colombia, as well as global companies like AIG and Teleperformance.

A classically trained filmmaker, Estephania has studied at the New York Film Academy and holds a BFA in film and digital production from Miami International University of Art and Design. Just as a film needs the right cast and crew, Estephania channels her filmmaking experience into recruiting first class teams to build the next generation of AI companies.