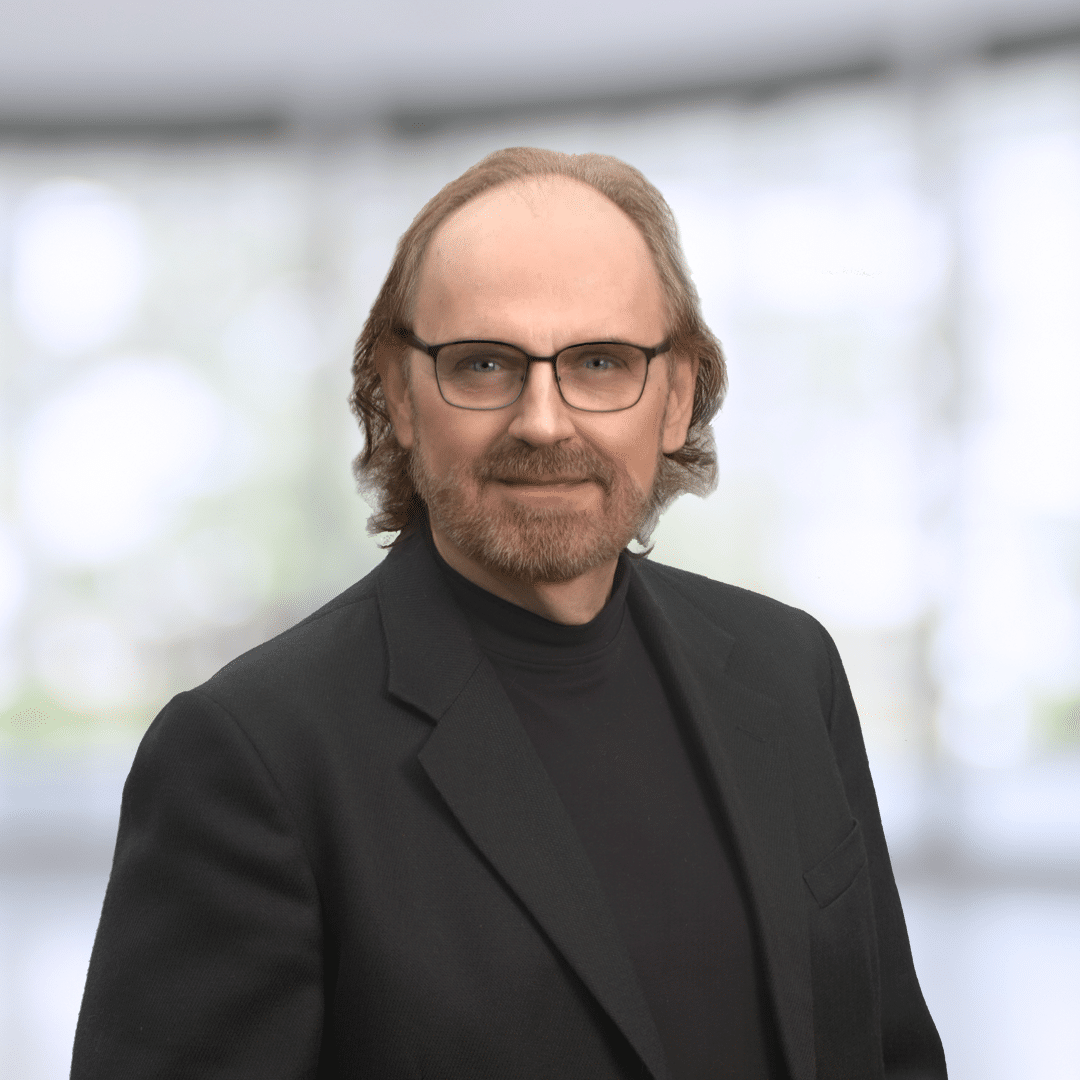 As a senior recruiter, Scott plays a crucial role in helping entrepreneurs build their companies, recruiting for founders-in-residence, co-founders, and other core roles.

A specialist in early stage company team building, Scott cut his chops at Amazon, joining when the company headquarters were still located over an Indian restaurant and art bar in Seattle.  With an office near Jeff Bezos’ he led a US technical recruiting team. After Amazon, he went on to lead recruiting and human resource functions at a raft of startups and tech giants—including early-stage DocuSign, where he served as the first recruiting and HR director—as well as stints at Microsoft, Coinstar, Parallels, HERE Technologies, Costco Travel, and the early social network Classmates.com.

For Scott, recruiting is more than simply checking boxes on a list of must-haves in a job description—it’s a critical part of telling a company’s story.

“A lot of people think recruiters are simply salespeople, but they’re not. The great ones tell stories and share visions that inspire others to become part of the story.”

“I can review a resume or interview someone and understand what they’ve done, but the piece that makes someone successful in a job goes beyond the basic qualifications,” he says. “The one thing I have found to be a consistent element in a great hire is a spirit of gratitude. People that have it are often different in their approach to life, work and problem solving. They tend to bring humility, optimism, honesty, trust, and leadership to an organization.”

An ardent polymath, Scott has cultivated expertise outside of recruiting across a spectrum of creative and outdoor activities. While at Classmates.com, he co-created and co-produced a nationally syndicated reality series on FOX about classmates who reunite using the social network. The series, called Classmates, ran for over 90 episodes across two seasons. He authored a novel in 2003, called Where the Sun Don’t Shine, a coming-of-age story set in Montana against the backdrop of a mining disaster.

Additionally, he is an avid photographer, boasting more than 27,000 photos of his three children. He plays drums and long before corporate recruiting was a concert promoter, presenting stadium shows by Heart, the Doobie Brothers, among others. He also enjoys fly fishing and exploring the rugged terrain of his native Idaho and Montana.

A former high school teacher, he is also a decorated veteran of the US Army. Scott served three years in the JAG Corps as an enlisted Legal Specialist helping soldiers and their families with various legal challenges. He studied at the University of Idaho, New York Institute of Photography, and Eastern Washington University.