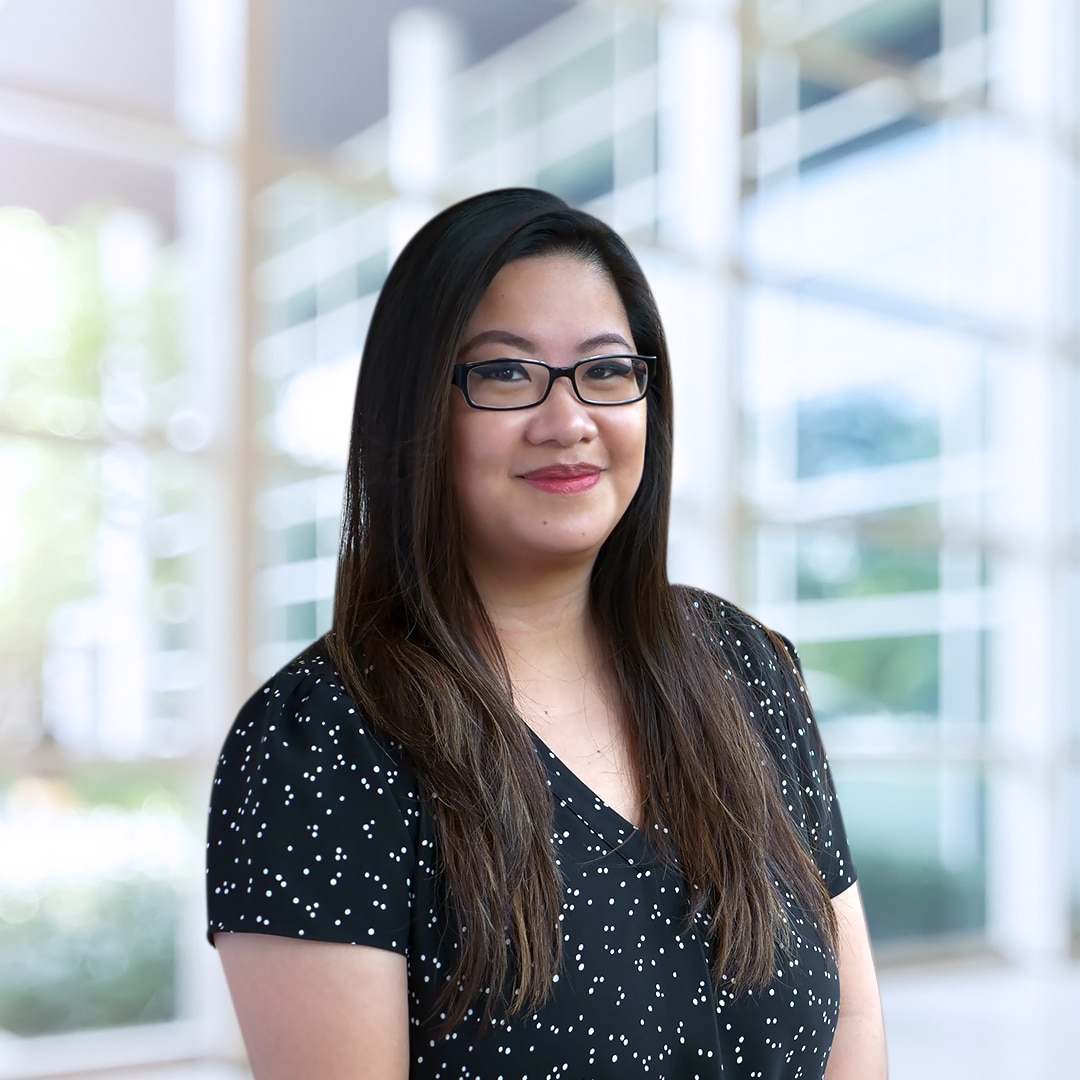 As senior executive assistant, Nikki supports Andrew Ng with day-to-day administration. She describes it as “My main focus is to build value for the Fund by maximizing Andrew’s productivity and making him as efficient as possible.”

Prior to joining the AI Fund ecosystem, Nikki led teams in various real estate and retail roles, including as a community manager and trainer for Regus for several years, and stints as a manager for Starbucks and KFC, overseeing several stores.

At KFC, she learned a key lesson that has informed her approach to work and people ever since: Every person you meet in this world has something to teach you. While tasked with increasing lackluster sales at a particular store, she got an idea from a coworker’s child to add a prize wheel for customers to spin after they bought extra upsell items. Sales rocketed up 60% from that simple intervention. “A brilliant seven-year-old gave me this idea,” she says.

“You can learn something from anyone you come across. Sometimes it's something you learn not to do. But a lot of times people will surprise you with the things that they know, or learned from their own experiences and you can get really great ideas just by having a simple conversation.”

She holds a bachelor’s degree in business administration, as well as associate degrees in business, economics, and human development and family studies.