Meet Woebot, an AI-powered chatbot that uses cognitive-behavioral therapy (CBT) principles to help people manage their mental health. The brainchild of Dr. Alison Darcy, Woebot is a major step towards achieving her goal of making quality mental healthcare available to all.

As founder and president, Darcy has led Woebot Health to more than $114 million in venture funding and helped hundreds of thousands of people through the free app (available for Android and Apple devices). The innovative chatbot has received FDA Breakthrough Device Designation for treating postpartum depression and has been clinically shown to form a meaningful bond with patients.

Darcy holds a Ph.D. in Clinical Research Psychology from University College Dublin and completed a postdoctoral fellowship in psychiatry at Stanford University School of Medicine. This conversation has been edited for length and clarity. 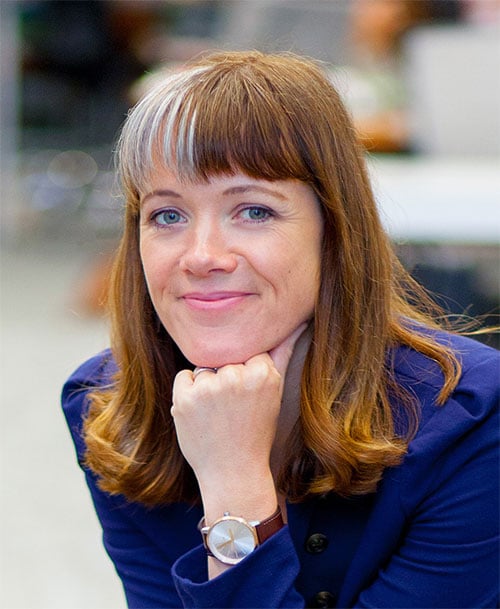 AI Fund: What motivated you to found Woebot Health?
Dr. Alison Darcy: I’ve always thought of therapy as having a lot of design issues. The fundamental one is of course access. Most people who need help won’t get in front of a clinician at all. Also the model of how we think about therapy has not really evolved from the basic architecture that was conceived of by Freud in the 1890s.

I was trying to figure out, how do we make treatment more accessible? That got me thinking if we could use the principles of CBT and intervene with people earlier—before they became very ill—we could really lower the burden of illness across the population. Then, while I was at Stanford, I learned about human-centered design, which is not at all what we were doing in the lab. The research environment tends to be very top-down and theory-driven. You don’t really include the voice of the patient when you’re designing a treatment; you are guided by the science, which is not the same thing as the patient’s lived experience

All these things came together when I met Andrew Ng and we started having great conversations exploring the intersection between health and AI. We did a lot of ideation together, which turned into a lot of talking to humans, which turned into prototype building and testing, that ultimately became Woebot.

AIF: Why now?
AD: Mental health has been a very urgent issue for a long time now and way beyond the capacity of what our current services can deal with. And of course then came the pandemic, which really showed people that digital services are not just safe or convenient, they’re necessary sometimes. And they’re also going to be a necessary part of the overall solution.

AIF: Who do you serve?
AD: I really think that everybody can benefit from a CBT tool like Woebot. We are trying to address real human problems that are shared by everybody. Everyone will go through stress or experience loss in their life and distorted thinking is common, particularly when people are under stress or a lot of intense emotion. However, it’s not always sufficient.

We also have specialized programs for people who are a little bit more on the severe end of the spectrum, for things like postpartum depression, for which we’re seeking FDA clearance and adolescent mental health, and for people who struggle with substance use problems.

AIF: Was there a “Eureka!” moment while you were developing Woebot?
AD: We were experimenting with game-like experiences and just trying to make people more comfortable and less intimidated. It’s helpful to talk about something when you’re distressed. But when you’re talking to an AI, it’s much easier than talking to another person. When we made a prototype of Woebot, and we were observing a test group using it, I could immediately see a difference in the way people were engaging and talking to Woebot.

That was the “Eureka” moment.

Then we built a research version of Woebot and ran a trial with former colleagues at Stanford among a group of young adults aged 18 to 28. We couldn’t believe it because in just two weeks, we were significantly reducing symptoms of depression compared to a control group. That’s significant and if you compare it to something like antidepressants, they are only starting to work two to three weeks after patients start taking them. Clinically, it is very important to achieve a fast response to treatment, as it tends to predict remission.

AIF: What is something a mentor told you that you never forgot?
AD: “Attack the big problems.” That’s what Jim Mitchell, a Harvard professor specializing in eating disorders told me. He said a lot of people do research around the edges and on the fringes of problems. But you know what the big issue is, so go straight for that. 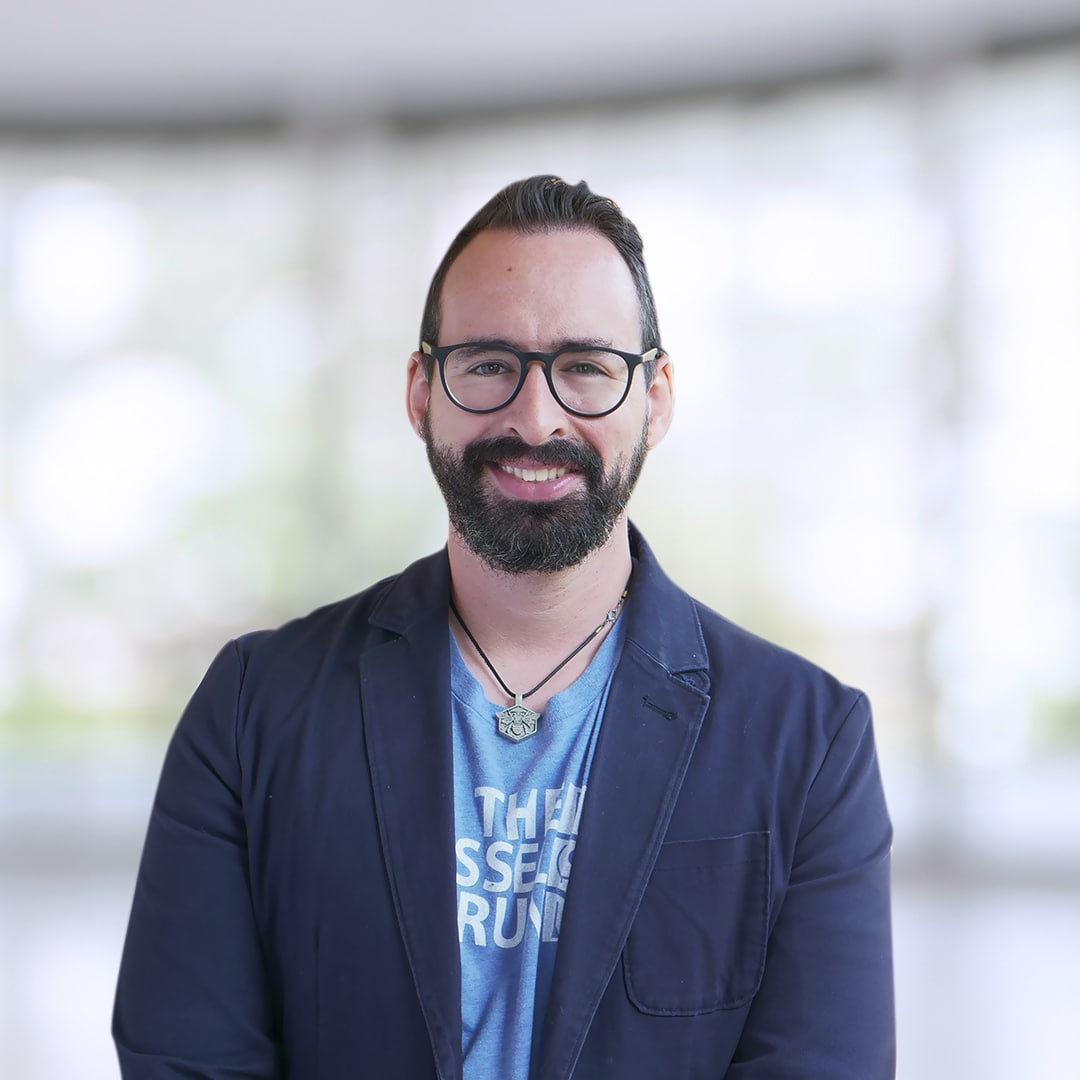 Revolutionizing video for marketing teams: A conversation with Chris Yeh, CEO of ContentGroove

ContentGroove, led by CEO Chris Yeh, is on a mission to supercharge marketing teams’ success with ... 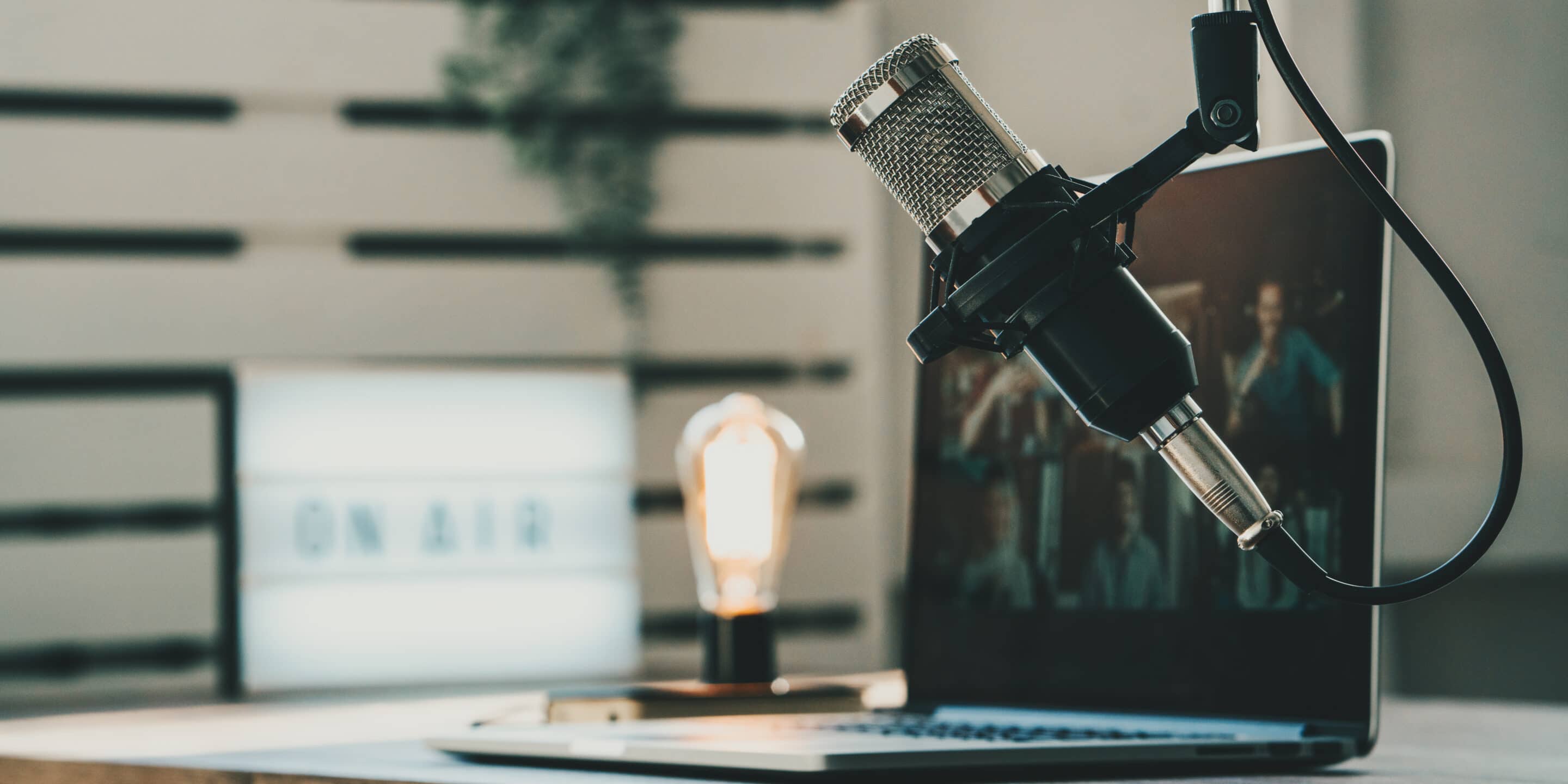 It’s easy to listen to a podcast. It’s harder to make one. Artavazd Yeritsyan, CEO and founder o... 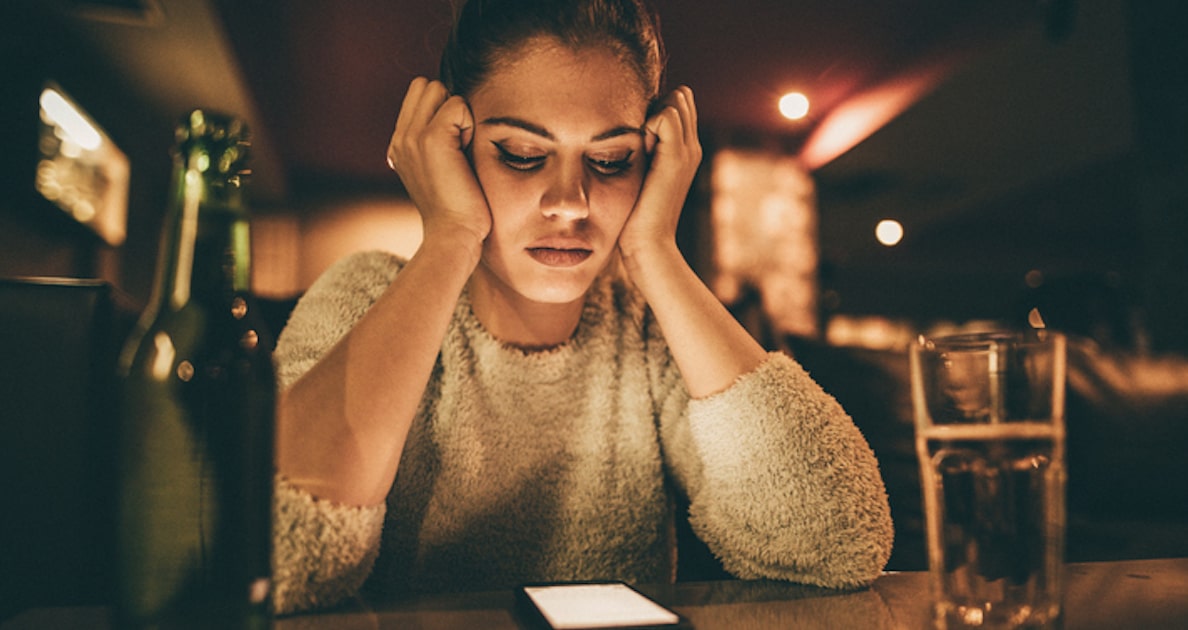 The bulk of participants using the Woebot chatbot said they would recommend the technology. A digita... 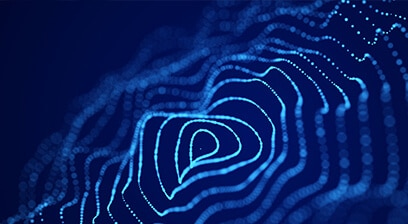 Woebot Health today announced the formation of its Scientific Advisory Board, a group of healthcare ...